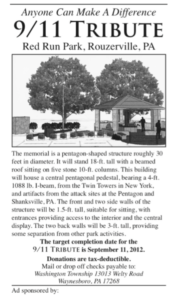 This made it possible to pour the concrete footers and floor of the tribute, and move the World War II monument and its accompanying cannon, in the fall 2012.  It also left sufficient funds to accumulate many of the remaining tribute components over the winter.  Some of the activities which raised these funds are listed below.

William Max McLaughlin VFW Post 695 of Waynesboro, PA, recently contributed $10,000 to a September 11, 2001, memorial being developed in Washington Township, PA. It was the largest single donation to date toward the project. 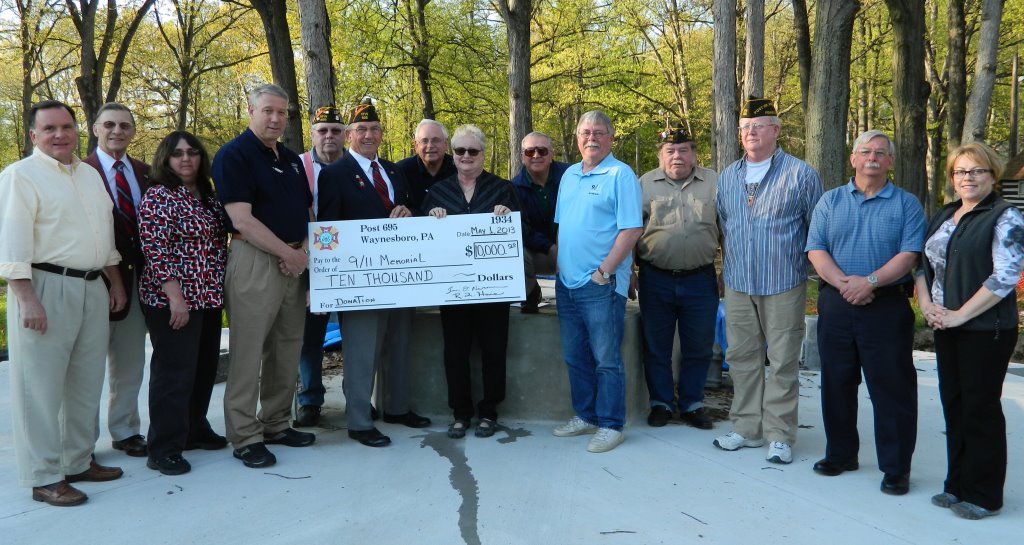 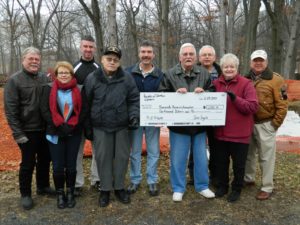 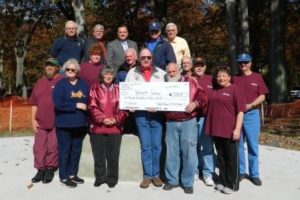 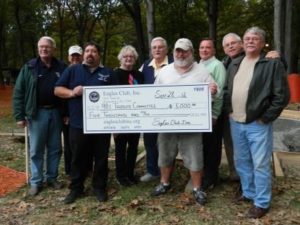 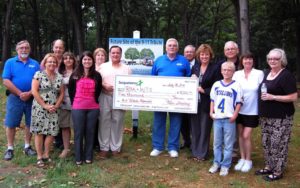 On July 18, 2012 Susquehanna Bank presented a check for $5,000 to the Township and Rouzerville Business Association for the 9/11 Tribute.

Students at Summitview Elementary School in Waynesboro raised $150 in a coin drive Sept. 10 to 14 to support the 9/11 Tribute Memorial at Red Run Park in Rouzerville. The community service project was sponsored by student council, led by adviser Ruth Coe. A check was presented to Dan DeDona, a member of the tribute committee by students (from the Record Herald, Dec 12, 2012)

WAYZ celebrities ran their shows from under a pavilion and out of the back of a van for 15 hours, playing music and interviewing community and business leaders.

The last contribution of the day was by a young girl, fresh from gymnastics class, who brought just over $10 in change as we were tearing down for the day. 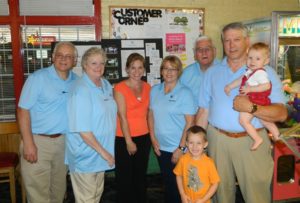 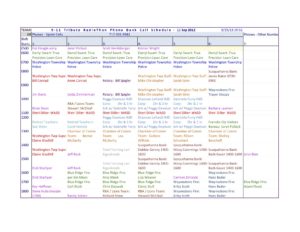 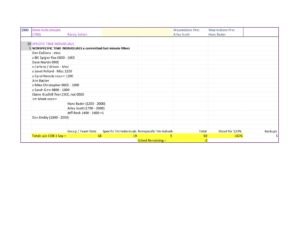